The Board of Trustees will hold their annual spring meeting today and tomorrow on campus. Topics on the agenda include the improvement of diversity in admissions, candidates for tenure, and an update on the capital campaign and Master Plan, including the library project.

There will be a reception at the Wright Center in Mount Vernon; this will be the first time the trustees see the building, as it was still under construction during their fall meeting.

President Decatur said the board will have a joint meeting with both the diversity and admissions committees. The trustees will be brought up to date on the College’s pipeline initiatives, or efforts to increase the flow of students of diverse backgrounds into the pool of applicants.

The board will receive a briefing on the College’s capital campaign. The campaign is in its quiet phase, meaning the College is seeking out substantial gifts from donors before it makes the campaign public. The capital campaign will focus on raising money for the endowment, including increasing financial aid, as well as funding aspects of the Master Plan.

“We’re on track for where I think we should be for this stage,” Decatur said. “I think we’re closing on between a third and a half of our eventual goal, which is $300 million. We will be ready to go public once we are closer to 60 percent of that goal, which is starting to look like it will be sometime in the 2017-18 year.”

The board will also meet with the academic affairs committee to select professors that will receive tenure. Although the faculty holds the most sway when selecting who receives tenure, this will be the most important vote of the meeting, Decatur said.

On the docket is also a discussion of the College’s long-term budget issues, including the level of endowment payout, strategies to reduce tuition dependence and the capital campaign.

“The piece that is most interesting [and] frightening is that the board is always reviewing strategies about endowment payout,” Decatur said. “If I had to guess, we’re going to keep on a fairly conservative route, because I don’t believe anyone believes the market growth of the last few months is going to be sustained much longer.” The endowment returned -0.1 percent during the 2016 fiscal year.

Divestment from the fossil fuel industry and private prisons, the goal of the DivestKenyon movement, is not on the agenda for this meeting. Matt Meyers ’17, a leader of DivestKenyon, is undeterred by this fact.

“We are going to be demonstrating while the Board of Trustees are here,” Meyers said. “Of course, all within the framework of what we’re allowed to do in the student handbook.”

The board will next convene on Oct. 26 and 27 for their annual fall meeting.

The Board of Trustees: Members You Should Know 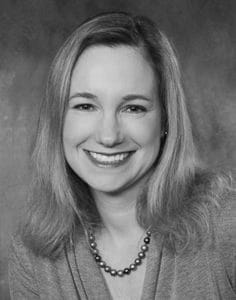 Judith Hoff Gilbert ’91 Judith Hoff Gilbert is the board’s executive secretary. In 2012, she was elected to a six-year term as a trustee-at-large. Until recently she was a vice president of People Operations and Global Business at Google. In March of this year, Gilbert joined the biotechnology company Zymergen as its Chief People Officer. 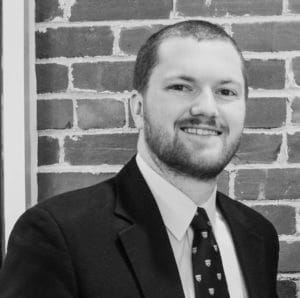 Alexander Wright ’05 Alexander Wright serves as the Chief Operating Officer for the Ariel Corporation in Mount Vernon. In 2016, he was elected to the board for a four-year term as a Knox County Trustee. Some might recognize his name from the Wright Center, which Kenyon acquired thanks in large part to a gift from the Ariel Foundation. Wright’s mother, Karen Buchwald Wright P’05 ’09, runs the Foundation and serves as the chairman, president and CEO of the Ariel Corporation 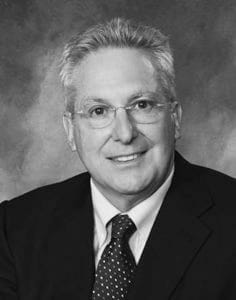 David Horvitz ’74 H’98 A former chair of the board of trustees, David Horvitz first joined the board in 1988 and was most recently elected to a six-year term. He has also served as the chairman of the board for the Gund Gallery. He is the namesake of Horvitz Hall, constructed thanks to a $10 million gift from Horvitz as part of the College’s We Are Kenyon campaign. Horvitz is chair of SouthOcean Capital Partners LLC. He has also served as a trustee and chair of the SeriousFun Children’s Network, a charity founded by Paul Newman ’49. 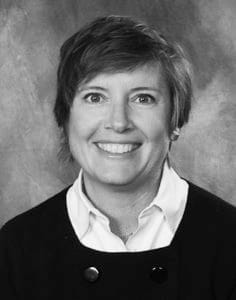 Aileen Hefferren ’88 H’12 Aileen Hefferren joined the board in 2003. Most recently she was elected to a six-year term as a trustee-at-large in 2014. She is the chief executive of Prep for Prep, a New York City-based leadership and development organization that helps high-achieving minority students gain access to private education. Hefferren chairs the board’s Diversity Committee. In 2008, she won the College’s Distinguished Service Award. Hefferren gave the 2012 commencement address at Kenyon.