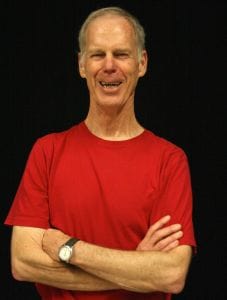 Do you have a favorite kind of tabletop?

In this Art With A Function class, students have to build something to put something upon. So I’ve had a table that takes on the character of a pond with lily pads. Are they tables? Absolutely. But are they evoking imaginative responses from anybody who uses them or sees them? I think that’s even better. It triggers the imagination and that fantasy world that we all need at times in our life.

Would you say that your class is about bringing the world in to make students notice things they hadn’t before?

Do you think your students leave with a better appreciation of tables?

I think they’re looking at tables in a way that they’ve never looked at tables before. 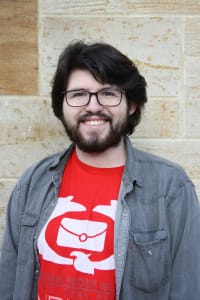 What does Tabletop Club do?

Tabletop Club is a group of people who get together to play games, typically atop a table. To clarify, it’s games that are atop the table, not the players. Typically.

Is your gameplay usually more influenced by the table or the top?

I’m gonna say a strong vote for the top. I mean the table’s pretty essential, but we could play on top of other flat surfaces if need be. A cardboard box, for example, or a chest of drawers, or another member if they were to plank for an extended period of time.

How would you respond to the assertion that you’re all nerds who should get a productive hobby — table-building, for example?

Gambier is (actually) talking about

With the onslaught of phallic vandalism and the Yik Yak controversy present on campus this fall, some upperclassmen have taken to jokingly referencing Kenyon’s removal of its Common App supplemental essay as the genesis of these transgressions — that the lack of a holistic review is causing the College to admit students for whom Kenyon represents just another campus. “This is what happens when you take away the supplement!” upperclassmen joke on Thursday mornings while perusing the Collegian’s lengthier-than-usual “Village Record.”

From various corners of campus have emerged people likening the #Respectful- Difference campaign to this summer’s ALS Ice Bucket Challenge, complaining that, while good in theory, it bullies people into activism without actually taking steps to create respectful difference. While some love it and believe in the worthiness of the cause, others have described it as social media “slacktivism.”

Students across campus have been more vocal than usual about course registration, clamoring to get the classes they want for next semester. While some first years express a fear of being locked out of classes, many seniors oscillate between wanting to take only three classes and opting to take four or more because it’s their “last chance to learn in this way.” 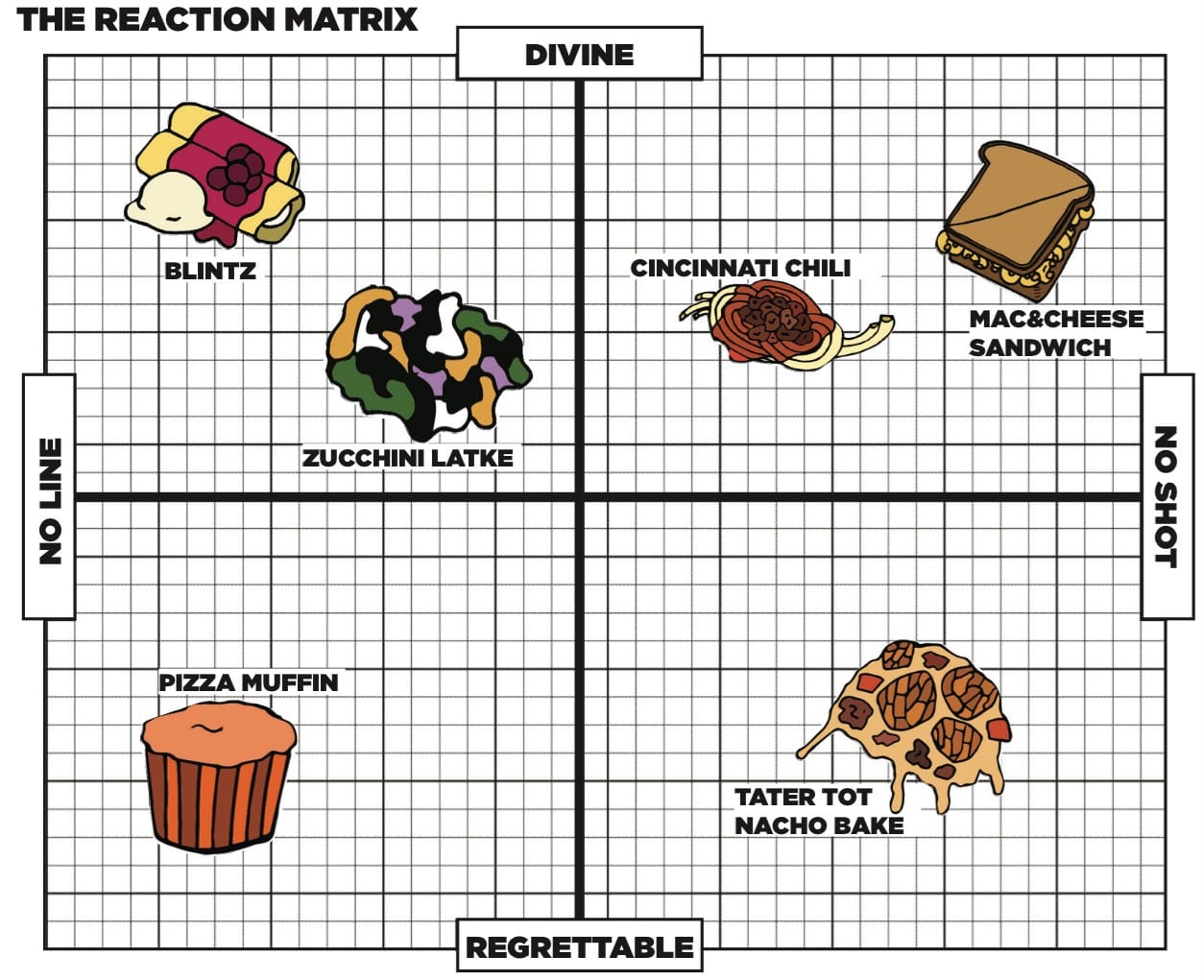