A white house rests abandoned on East Wiggin Street, at the midpoint between the Kenyon Farm and Wiggin Street Coffee. Students who have been inside the building say the interior is in a state of decay. The walls shed their paper skins, which curl and crack. A smattering of dirt-encrusted documents, rust-covered bowling trophies and framed awards lie alone on the ground.

This is the home of the Knights of Pythias.

The Knights of Pythias (KoP) are a fraternal organization founded in 1824 on the principles of friendship, charity and benevolence, according to the organization’s website. The acronym of their values — F.C.B. — is emblazoned on the crest, which  remains on the front of the lodge.

KoP was the first fraternal organization to receive a charter from the U.S. government with the endorsement of Abraham Lincoln, who believed in its ability to “reunite our brethren of the North and of the South.” This vision was hardly realized: membership was restricted to able-bodied men who believed in a monotheistic higher power. Non-white members were required to create separate chapters until the end of Jim Crow,  which legally mandated segregation within the American south.  One section of the organization eventually separated and became the American United Insurance Company, a mutual life insurance company still operating in the U.S. today.

Before its use as the KoP lodge, the house was utilized by Psi Upsilon fraternity from approximately 1880-1930, according to Chief Business Officer Mark Kohlman. The building was sold in 2004 to late Gambier resident and lifetime Pythian Don Morrison, who converted the space into a lodge for the declining fraternal organization. Chapter #760, the Gambier Knights of Pythias, was founded in February of 1994, but the order was dissolved only a decade later in March of 2004 due to dwindling membership.

The College repurchased the property in 2012 after Don Morrison passed away, continuing lease of the space to KoP for three additional years. Kohlman recalled “a coffin containing a human skeleton used for ceremonies” on the second floor that has since been donated to the anthropology department. College Historian and Keeper of Kenyoniana Tom Stamp ’73 added, “Kenyon bought [KoP] to keep it from deteriorating further.” Since then, the house has remained a dormant presence on walks to and from the Kenyon Farm, as the land slopes down from the hill into ruralism bordering the edge of Gambier’s village limits.

While this lodge is not suitable for habitation at present, Kohlman stated it is unlikely to be demolished because of its historical significance. Its future remains as nebulous as its locked doors. 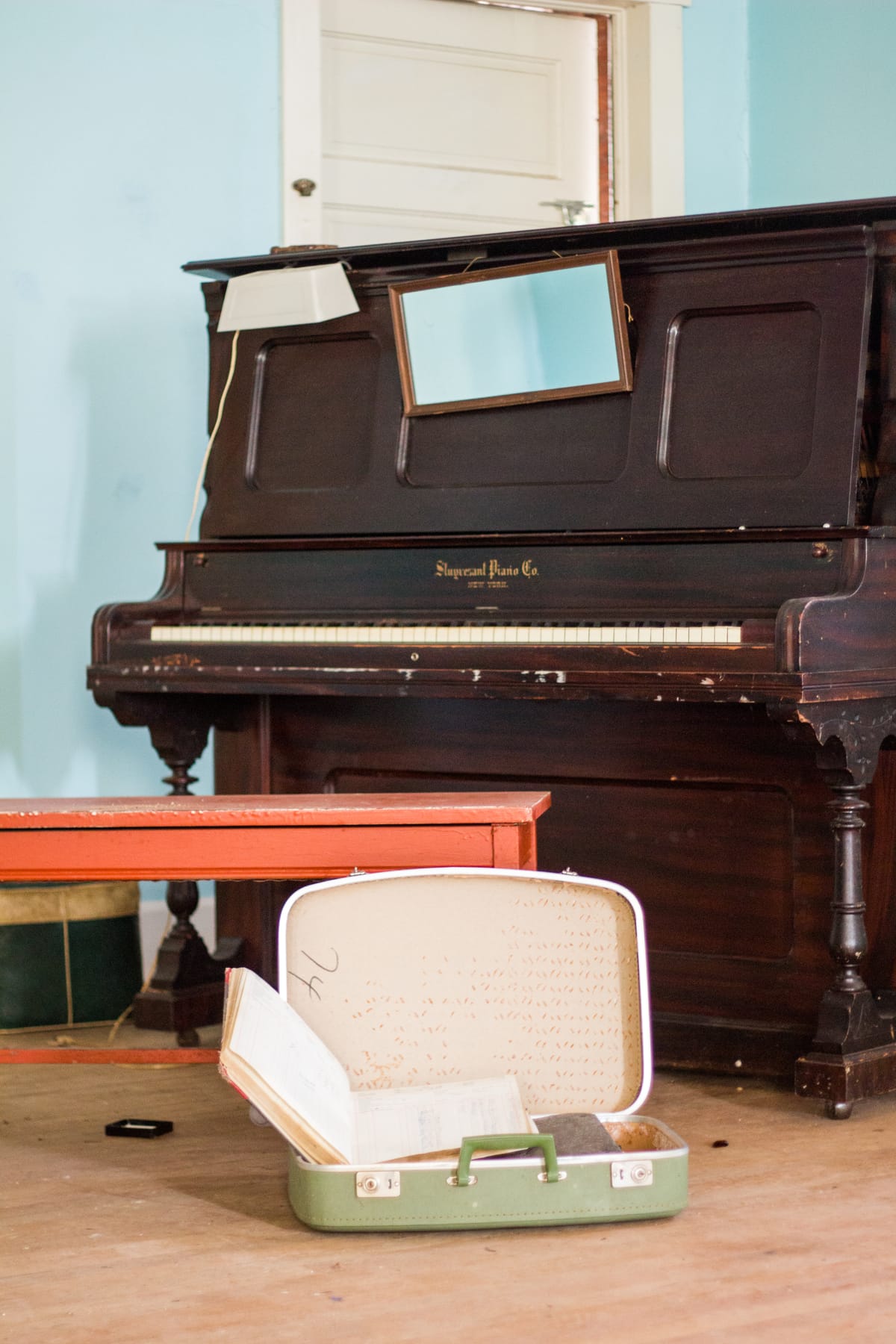